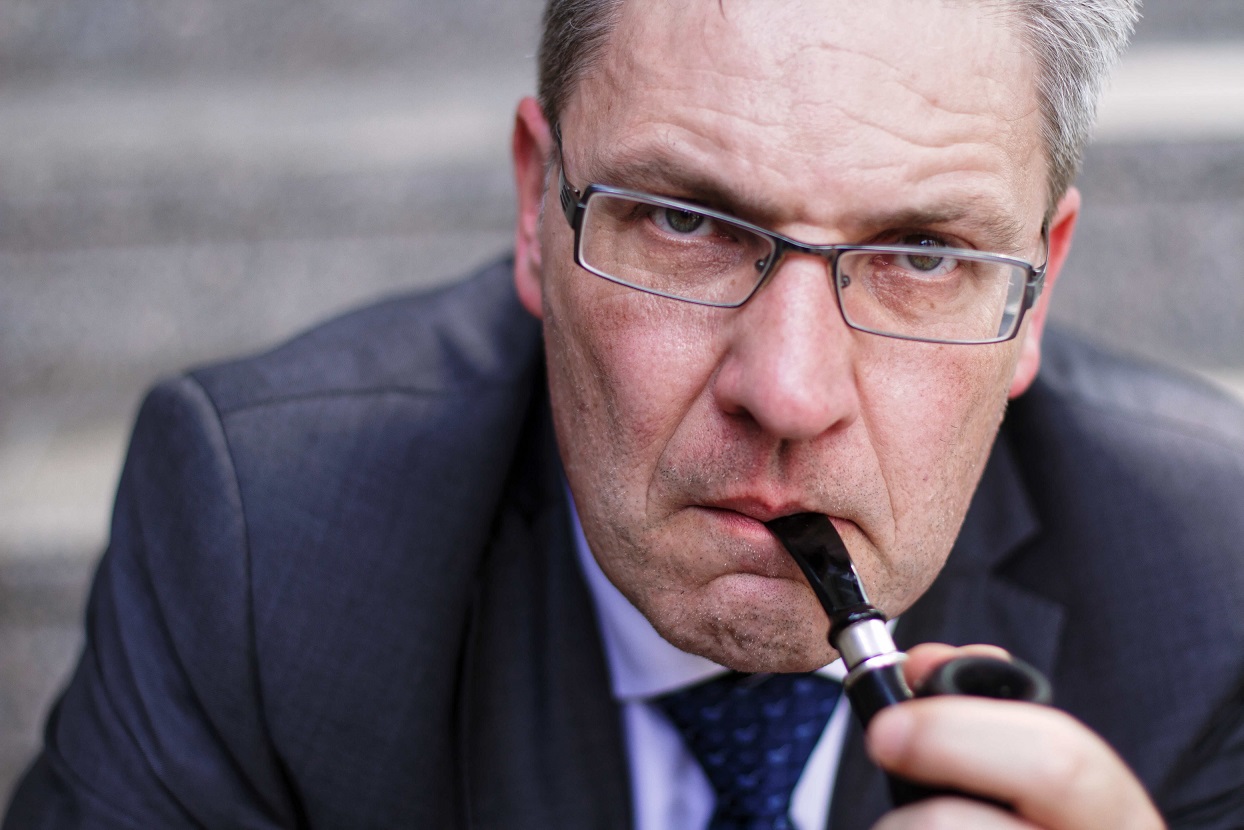 Recently I had dealt with Newwork and the dismantling of the safety net. In LinkedIn, I found a positive comment that put the topic in context with the error culture in Germany (but also with other Western cultures).

First of all a small damper in advance: I’d like to show you on Silicon Valley and / or Palo Alto and suggest that mistakes are only for learning purposes. Especially in the USA this is not really the case. Mistakes have to be avoided first and stupid, no matter if USA, China, Germany or elsewhere. I don’t know any culture and no country where wrong decisions are celebrated. Decisive is the handling before and after!

How to deal with mistakes

Mistakes happen. I once heard the sentence that a good manager, for example, is characterized by the fact that the degree of wrong decisions is less than 50%. The sentence may sound a bit sarcastic, but I find it appropriate in the tendency.

Stop constructing justifications… prophylactically
It has come into fashion that decisions are made because of consensus, but at the same time backups are installed why one has decided how. Everyone should always have a reason for a decision ready. This does not mean, however, that you have to make a decision and look for justification material afterwards.

Looking for the culprit….
Now if a mistake happens, the energy of damage limitation in the first step and the correction of the mistake in the second step should apply. Looking for the culprit makes sense: If similar mistakes happen more often that indicate a process or (you may not say it out loud) a person. Here analysis makes sense, but please only after the error situation has been corrected. Many mistakes can be reduced to “individual fate”, and there it is not absolutely necessary to know everything in detail.

Stupid mistakes happen… deals with it!
Errors happen, even stupid ones who don’t need to be. A long-term observation makes sense. It is important that managers also stand by it and involve their employees. I observe, often with managers of the younger generation, that “blaming” is used in meetings, i.e. the employee is first counted in large groups.
This is no way to deal with people and does not help to build trust.